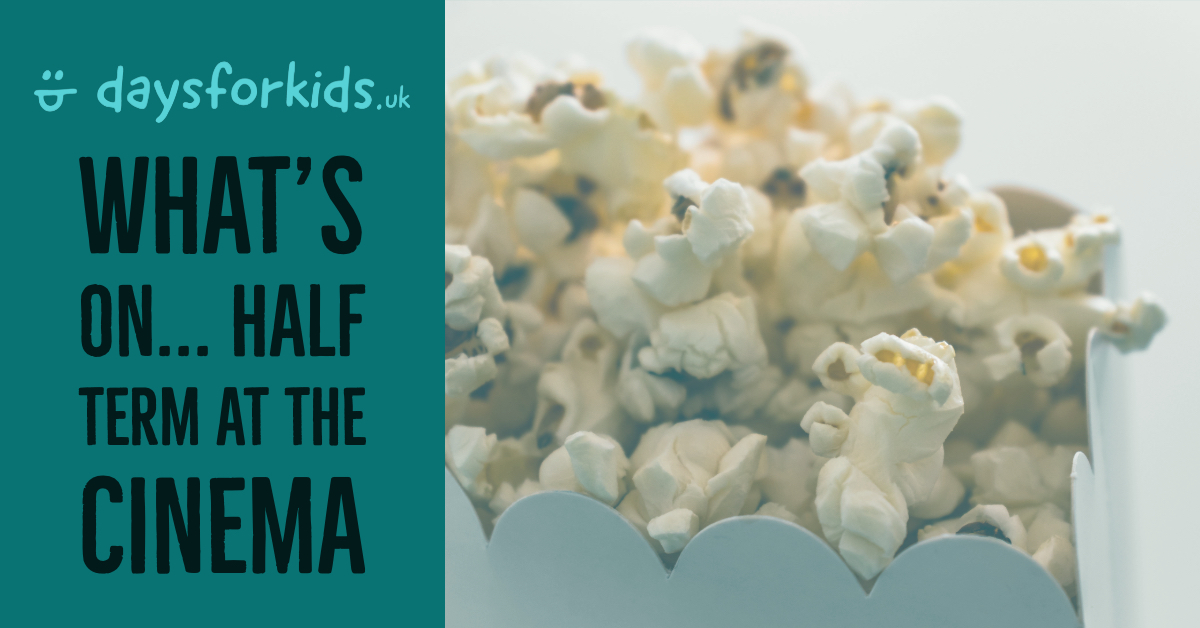 Kid’s Films – What’s on at the cinema this Feb half term?

There are some great new kids films hitting the cinemas just in time for February half term. Here’s the daysforkids guide to what’s on…   Stan & Ollie (PG) Stars: Steve Coogan, John C Reilly, Nina Arianda, Shirley Henderson and Danny Huston. Rotton Tomatoes: 92% Round up: This British film is a biographical comedy-drama focusing on the relationship between the great comedy duo Stan Laurel

By Days For Kids

Not a member? Register here

For faster login connect with your Social Network

You don't have permission to register